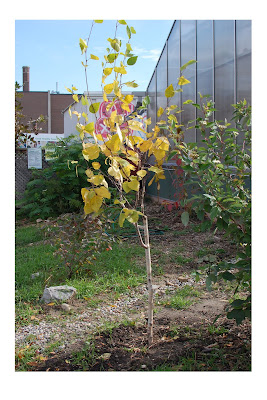 During the summer we had a new co-worker join the Urban Ag team at FoodsShare. Ryan joined us in July to work with Mike in the compost yard. Because we both worked primarily outdoors, I saw quite a bit of Ryan, although a lot of the time he had his earphones on; I'm sure music made working with smelly compost in the heat a bit more tolerable. When we did talk we spoke mostly of growing things- watering schedules, transplanting techniques and his love of bonsai. He helped me out a lot with the food forest, making sure eveything was well watered on the days I wasn't in. He told me about a Siberian birch tree that he had been growing in a container for a number of years which was in need of a permanent home. We decided it would be a nice addition to the forest garden so he brought it to work but for the longest time we didn't have a chance to actually plant it. Finally, on a beautiful Oct afternoon we found the the time and the perfect spot for it- a sunny location beside the dry stream bed where it would have lots of room to grow deep roots.

Five days later on Oct 14, Ryan passed away suddenly.  The day we planted the tree was the last time I saw him. It seems fitting that the tree he grew from a tiny sprout will live on as his legacy, it's roots thriving in the healthy soil he help create and it's branches shading the spot where he worked. 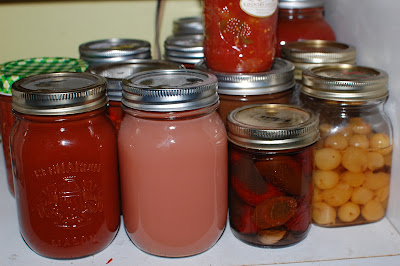 Where does the time go? Back in Oct I took a week off work, my second of two paid vacation weeks this year. And do you know what glorious activities I did on my week's holiday? 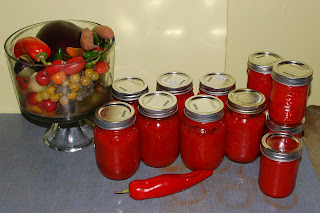 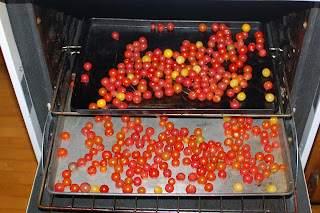 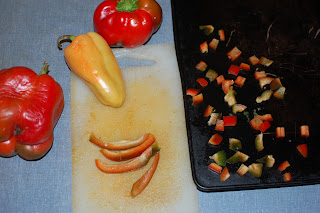 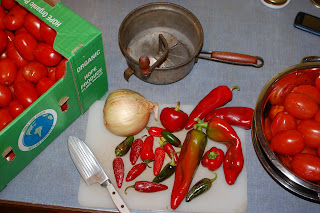 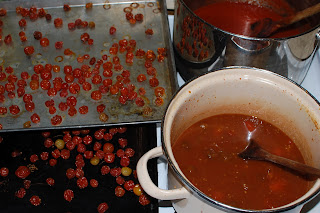 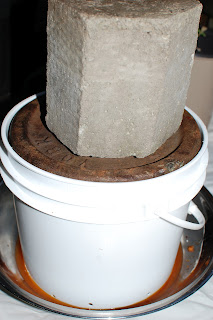 And canned some more. 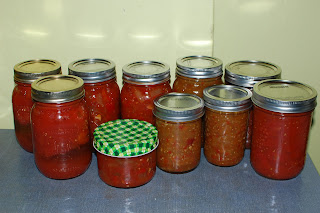 A week wasn't enough to do it all and I still couldn't find the time to post this. I finally finished the last of the canning yesterday (except for beets and maybe  some more red onion jam) If, in previous posts (back when I didn't have regular employment outside of my house) I ever sounded a tad smug about  my preserving activities, I take it all back. And to those of you who have kids AND jobs- I don't know how you find time to preserve anything at all!